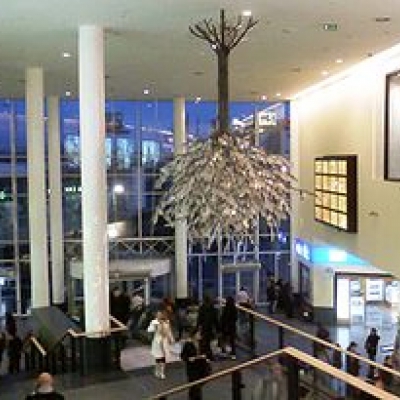 With its 212 stores (excluding restaurants and cafés), the Chodov Centre is the second largest shopping centre in the Czech Republic. It is located in the Prague district of Chodov near a metro station of the same name between the U Kunratického lesa and Roztylská streets and the D1 highway to Brno. The Chodov Shopping Centre is owned by the French company Unibail-Rodamco based in the local offices. There are three storeys of underground garages under the Chodov Shopping Centre with a total of 2,667 parking spaces.

In early 2015, the former Růže shopping centre was demolished and the space was built up with a parking lot near the Kunratice Forest. In 2016, the Chodov Centre started to expand with two additional phases that included commercial, office and residential space as well as additional underground parking. By 2017, the existing 58,600 m2 will be expanded by nearly 40,000 m2 of commercial space including a "sky restaurant" and 18 screens in the first Czech Cinema City megaplex including 4DX, SuperScreen and VIP screens that will spread across 3 floors making this facility the largest Czech shopping centre. After the expansion, which is to be completed in 2017, the Chodov Centre with its 297 stores will become the largest shopping centre in the Czech Republic. 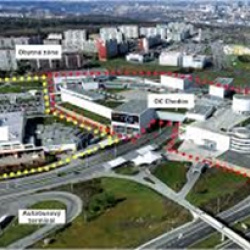 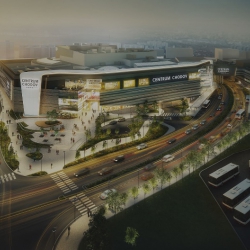 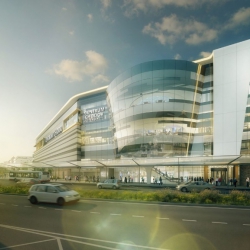 LET US TAKE CARE OF YOUR WORRIES

We have been specialising in cleaning since 1998, as a joint-stock company then since 2009, and our services are used by hundreds of clients of various sizes every year. With us, you can be certain that your facility will be taken care of well, too.

You can always count on us.

Send us a message